As part of our efforts to create a two-state reality, we drafted a law proposal on voluntary evacuation and compensation. The goal is to ensure appropriate compensation for those settlers wishing to relocate regardless of whether an agreement or a government decision regarding relocation is reached. This law will allow settlers who recognize the inevitability of relocation to do so of their own accord.

Main Attributes of the Law Proposal

The law proposal administers for each person residing east of the security barrier the redemption of his or her home by the State of Israel, for an alternative home within the Israeli borders.  The law is intended to facilitate the relocation of those settlers who would like to voluntarily relocate but cannot afford it because their current home has no market value.  The State of Israeli will not allow the vacated homes to be re-occupied by citizens, but security forces could use them.

The law demonstrates an Israeli initiative unconditioned in a Palestinian partner or in progress of the political process.  Thus, and in parallel of leaving the door open for negotiations, Israel will increase trust of the international community in its willingness to reach an agreement, without compromising its security.  In addition, it will open possibilities for the voluntarily-relocating settlers for long-term settlement, which will enable them to select whether they prefer living in a place where there is Israeli sovereignty or elsewhere.

Given the lack of legislation that pre-administers a mechanism and conditions for relocation, the evacuation of settlers could prove to be an impossible task when the settlers will be asked to relocate following an agreement with the Palestinians, or any other political or national decision.

Given the lessons learned from the 2005 disengagement, it is obvious that early legislation of the law will encourage those settlers who are pragmatic, who reside in isolated settlements and recognize that eventually they will need to relocate, to do so on their own accord.  Thus the ramification of the relocation will spread over a longer period, the number of setters evacuated at the time of an implementation of an agreement or any other national decision will be smaller, and the entire move will be less traumatic for the settlers and the public at large.  Obviously, some adjustments will need to be made to the law if and when an agreement will be signed, in which Israeli will undertake upon itself to evacuate areas that are within the route of the security barrier or an agreed border.

The law proposes alternative tracks for the redemption of homes of settlers who wish to relocate into Israeli areas west of the security barrier and/or areas which are outside the security barrier but within Israeli sovereign territory:  (1) Payment according to the price paid for the house by the settlers; (2) payment of the value of an alternative house in areas in Israel where the state wants to encourage settlement; (3) payment of the value of the home according to a specific appraisal.

The settlers will be allowed to claim the redemption of their home according to one of the alternative tracks, within three years from the effective date defined by the law.

A settler who will wish to redeem the home to which he has a title, will issue a claim to the authority which will be established according the law for taking care of the settlers’ claims.  The authority will commission special entitlement committees which will be authorized to determine the entitlement of each claim.

Settlers who will redeem their home will also receive, in addition to the redemption amount, a grant that will calculated according to the period the house has been occupied by its current inhabitants – specifically the one who lived there the longest.  In addition, the settlers will enjoy the right to receive a standing loan which will convert to a grant after five years – in case they will have bought a home in the Negev or in the Galilee or other areas where the state wishes to encourage new settlements.

Assuming that any political agreement or national decision for two-state for two peoples will necessitate the evacuation of up to 100,000 settlers (25,000 families).  It is assumed that 20% of that total will relocate according to this law, hence some 5,000 settlers, at an estimated cost of 7.4 billion NIS.

It is assumed that the budget required for 100,000 settlers is 37 billion NIS.  That amount excludes the cost of the redeployment of the security forces.  The calculation is based on the disengagement from Gaza, which was budgeted at 2.5 billion NIS for 2,000 families, plus some additions due to the increase in standard of living. 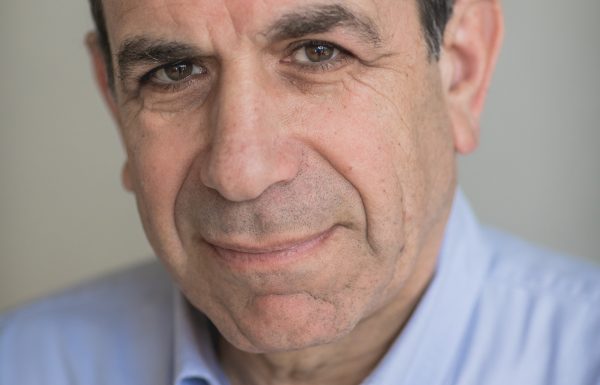